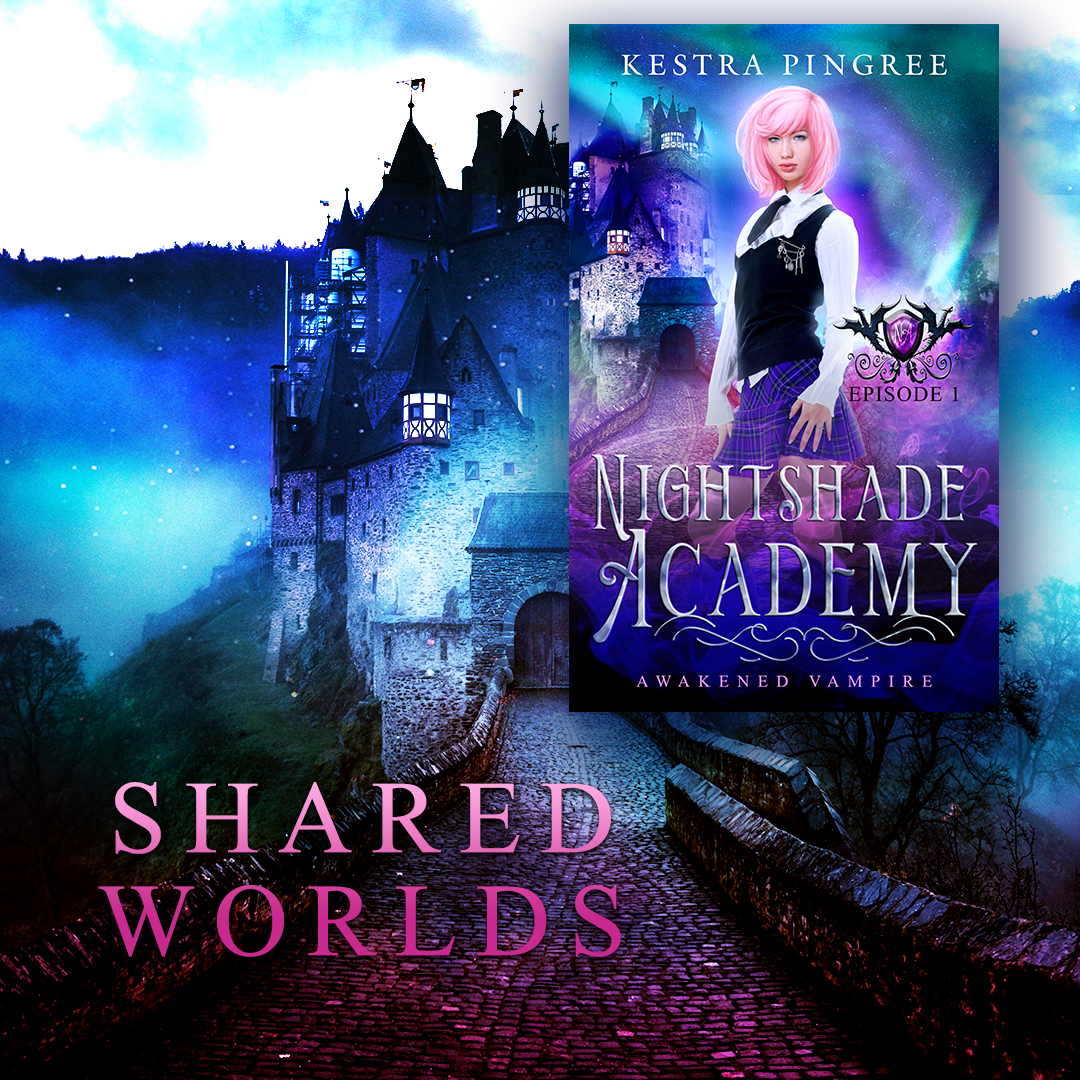 One of the best things about writing, for me, is world-building.

I could probably get stuck inside of world-building for days, weeks, months. Years… It’s always a bit of a challenge to strike a balance between that and writing a story within that.

Since writing stories is my thing, I probably go about world-building a little differently from someone designing a video game. Okay, probably a lot differently.

When I started writing, I wanted to make all the worlds. While that hasn’t exactly changed, I’ve become a lot more interested in additional construction of already-made worlds.

When you have an involved series that forced the world to grow as much as the characters–if not more in some ways–it seems a shame to just let it go after that. Especially when I have a million more story ideas because of it, stories that would do well to play by that world’s rules.

This brings me to These Immortal Vows. Now, this series isn’t finished as of yet. I do have Witch Trial, the third book in the series, up for preorder finally, but I don’t see the series getting finished any time soon. These books are monsters. So, it might be surprising to hear that Nightshade Academy takes place in the same world and is interwoven with These Immortal Vows.

Why did I do that? Well, I built a world full of demons and angels and monsters and hunters that was perfect for Nightshade Academy’s story. Why would I build another world when I’ve already got one that has just what that story needs?

Better yet, interweaving different series together, where you don’t have to read one to enjoy the other, but reading one and then the other enhances the read, is the literal best in my opinion.

Along with delving deeper into worlds, I’m a fan of book, game, and movie universes. Worldhoppers, anyone? If you’re a fan of Brandon Sanderson, you know what I’m talking about. Or if you’re a fan of Kingdom Hearts. It’s a thing. A glorious thing.

And some characters are just too sage-like or chaotic to not use again. Ilenima has a witch who is a great character to provide guidance for my main characters or to shake things up for them because of her vast knowledge of her world. If she isn’t the perfect character to tie stories in this world together, I don’t know who is.

What’s your opinion on having multiple stories in the same world?