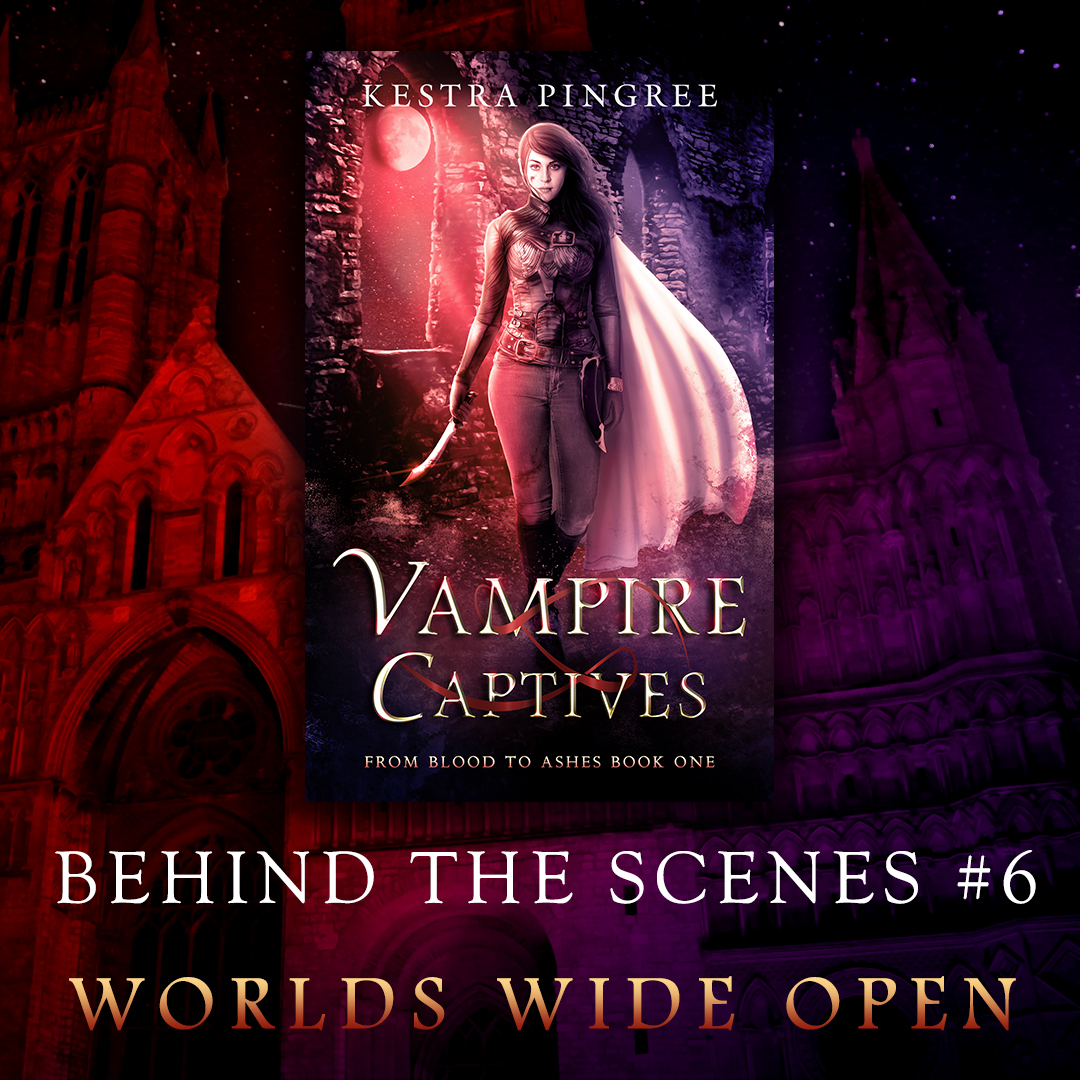 I said before that the majority of my books take place in the same universe (which doesn’t have an official name yet but probably should–I’ve been calling it Sleeping Dragons). Prime and Trinity are two of the three main worlds in that universe. I’ll announce the other when its first series is written. For now, these two have plenty to keep us busy.

Trinity is our world with paranormal things. Urban fantasy. Paranormal romance. Those kinds of stories.

Prime is a different world entirely. It still has paranormal things, but it also has high fantasy things and dystopian things and fantasy science things. I look at this world as high fantasy with tech. High fantasy. Romantic fantasy. Dystopian fantasy. Those kinds of things.

These two worlds are the present and the future in a sense.

Prime is what I’m writing in currently. The Lost Princess of Howling Sky is the first series published in that world. From Blood to Ashes, my current project, is the second. Initially, I planned to alternate writing series in my three main worlds. I still want to do that, but I’ll always finish the series I’m working on first. And, if you readers really loved that series, I’ll probably write more in that world before jumping to one of the other two again.

Sound good? If so, make sure to tell me what series you’re loving!

In case you were wondering how this relates to From Blood to Ashes, it does. I already have a bunch of ideas for series in Prime, connected to this one and The Lost Princess of Howling Sky. I mean, if they’re in the same world, they’re going to have crossover somewhere. That’s half the fun.

Yes. There are even familiar faces/relatives you’ll know or recognize from The Lost Princess of Howling Sky in From Blood to Ashes. The beauty of this is you don’t have to read the other series to get the full experience, but it’s one hell of a plus for those who do read both!

Well, if you’re anything like me. I live for that kind of stuff. Huge worlds. Seeing characters I love again… It’s like coming home and hanging out with friends.

And that’s it. Vampire Captives is almost here!

These worlds are wide open. Where shall we go and which characters will steal our hearts next?