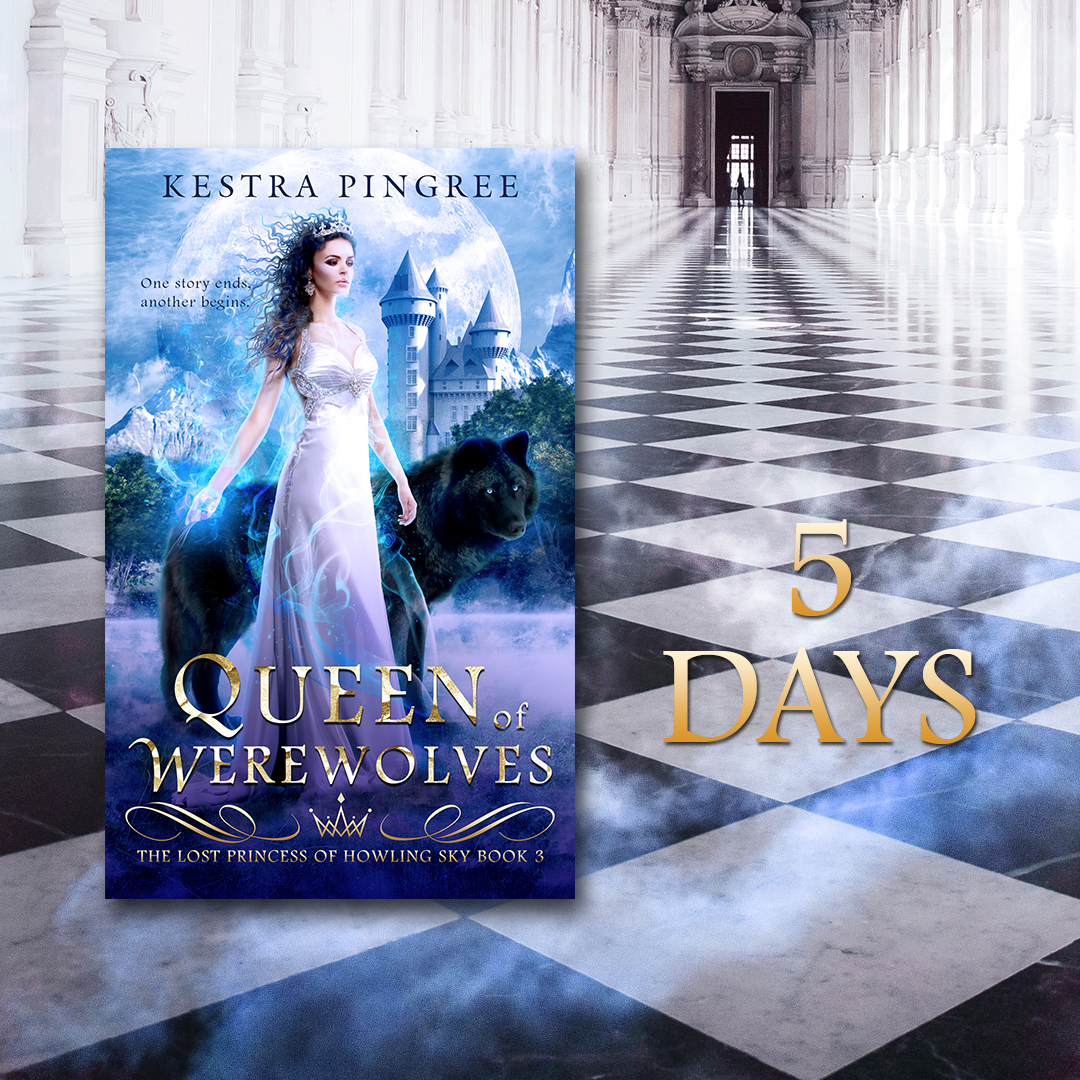 Let’s talk about Todd, since he’s the other illegal cutie I mentioned yesterday.

Todd likes to tinker, learn, and usually be left alone to do just that. He knows his duties with Phantom Fangs, but he doesn’t generally go out of his way to interact with its members. He’s always focusing on keeping his people safe, though.

He doesn’t learn how to open up until Sorissa comes along. Heck does he fall hard. (To be fair, they all do. Sorissa is a badass warrior princess, so I understand.)

As the backbone of this group, I’d say Todd holds everyone up quietly. There’s probably no one better to have as your back, though. He never lets his people down!

I think Todd and I would get along too, except we’d never talk or see each other because we’re too introverted. HAH.