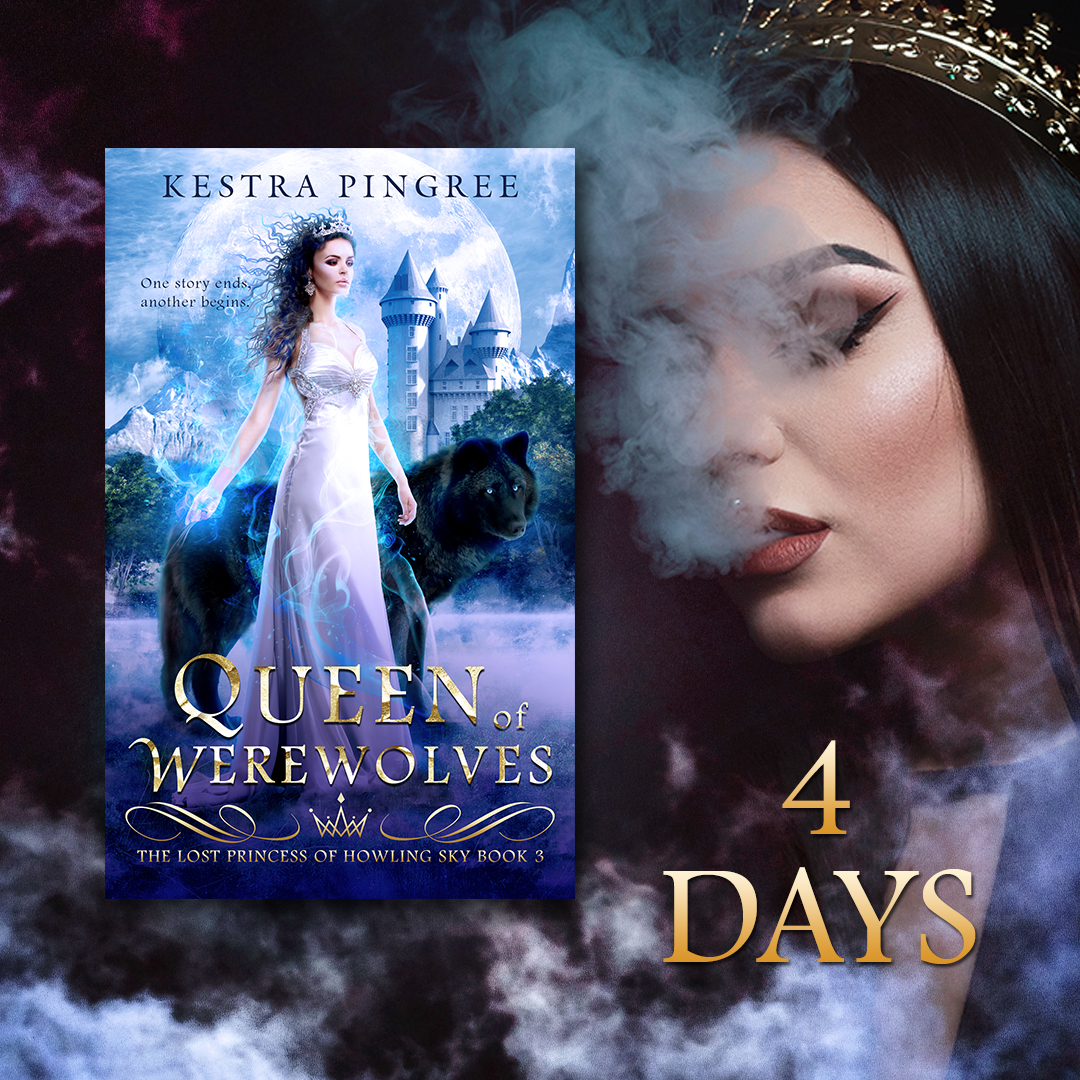 Rodrick is Sorissa’s warrior boy. He’s got the most fighting experience, and he’s the physically strongest of the pack when moonlight isn’t involved.

Next to Sorissa, Rodrick is the most confident of the group too. Self-doubt pretty much doesn’t exist for these two, and it’s probably a good thing. Aerre has enough anxiety for everyone, but we’ll get to that later.

Unlike Sorissa, Caspian, and Todd, Rodrick wasn’t born a werewolf. He’s tethered to Caspian, meaning Caspian is the one responsible for turning him. This causes some conflict as you might expect. Rodrick’s ideals don’t line up with the werewolves in the beginning, but Sorissa has the power to change even the most stubborn.

If Rodrick and I met, I think we’d… go our separate ways. We don’t have much of anything in common. We’d be cordial, though!