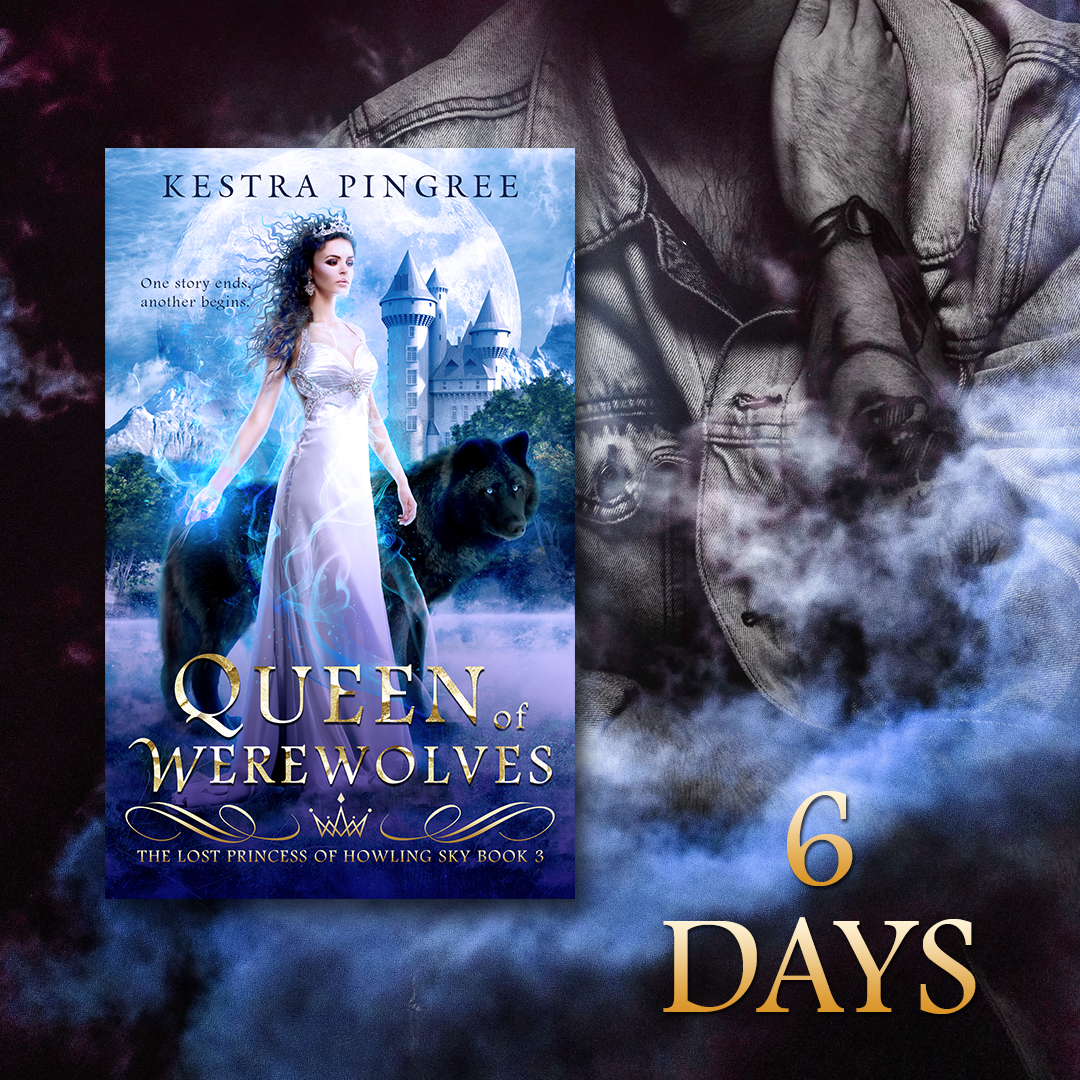 So, Sorissa is our hero, what about her guys?

Caspian is heroic, but maybe more softhearted than this world needs, because his and Sorissa’s ideals line up more often than not. And what do you know, before Sorissa came along, he was the one leading the guys in Phantom Fangs. (Super special awesome secret werewolf squad for the win.)

He also wants everyone to be happy. You know that person? The one who’s always playing peacemaker and wishing everyone would get along? That’s Caspian.

He’s not a pushover, though. He just uses his power card when it’s necessary and not a moment sooner.

If I were to be real-life friends with one of these characters, it’d be him. Or maybe Todd… They’re both too cute to be legal.