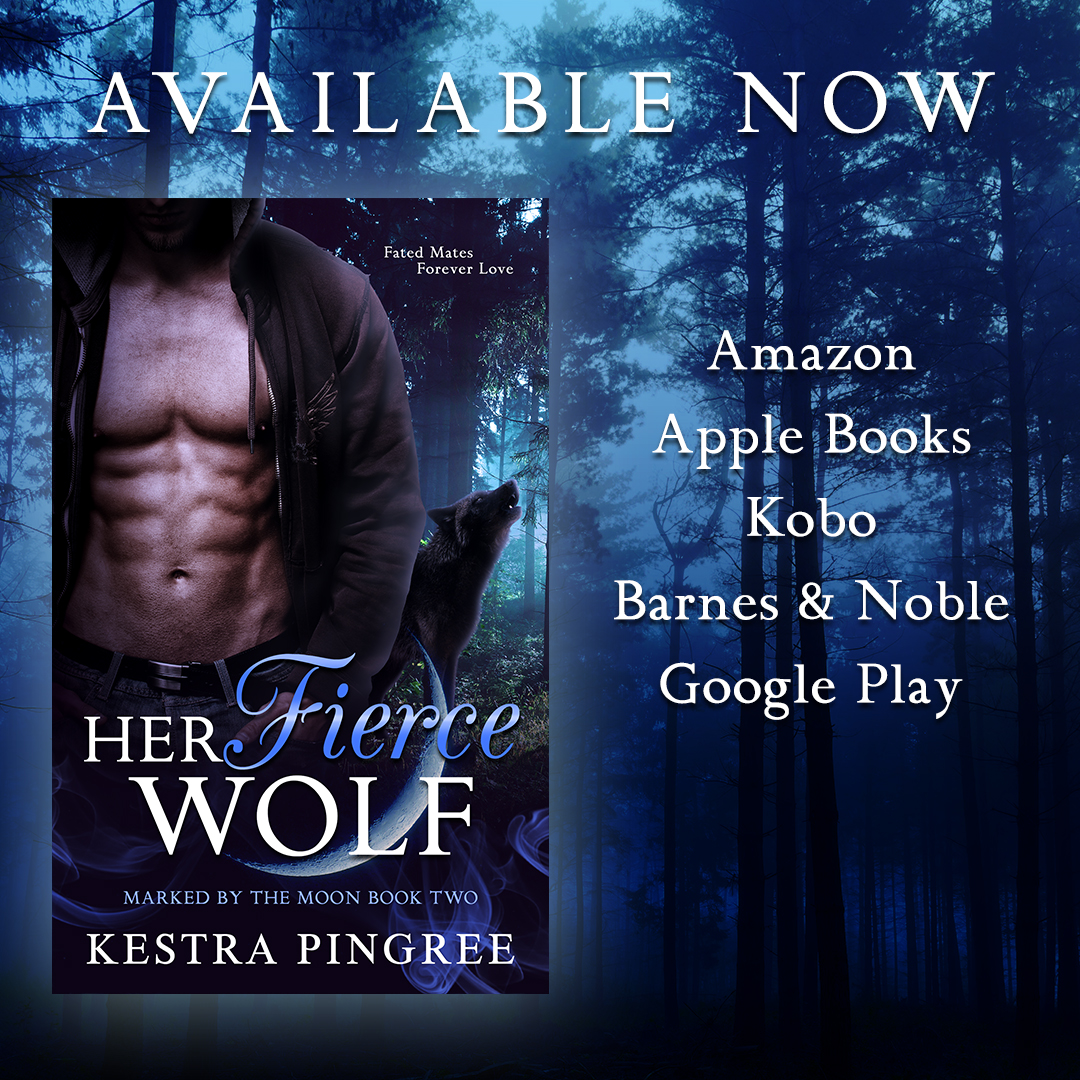 It feels like I’ve disappeared. Is that just me or do you feel the same way?

I have an excuse. Well, a reason. I’m working on my next series. Nightshade Academy has one more episode to go, and I want to keep y’all on your toes. I gotta admit it’s weird being ahead of you. It’s like a balancing act. I need to make sure I don’t miss out on telling you something because I’m balls deep in this new series and have forgotten everything outside of it.

This is where my organizational skills come in. By that, I mean putting everything on my phone calendar so I don’t forget. When there’s more than one big thing going on, external memory is a necessity. For me anyway.

To celebrate, I’m gonna put an exclusive excerpt below. Enjoy!

***This book is meant for mature audiences. The excerpt below is explicit.

There was no reason to stick around the club any longer. Derek began guiding his woman to the exit, eager to satisfy the ache in his body. There was always something inside of him that couldn’t be filled, but nights like this with women like Serena helped. They provided a temporary satisfaction. A temporary release.

Derek’s eyes were on the exit. He picked up the pace as his impatience grew. Serena didn’t complain. They were almost there when this scent came crashing into his nose. He slowed and eventually came to a complete stop. Serena said something to him, but he ignored her. He sniffed the air and got a nose full of that refreshing scent. It was almost like rain, but it was sweeter. Sugar rain. It was an absurd thought, but that was the only thing he could compare it to. He realized this scent belonged to another shifter—a wolf to be exact. He hadn’t met many shifters in his life, and he had maybe met another wolf once, but this scent was unmistakable.

He searched the club’s entrance, trying to locate the source of the scent. His heart froze in his chest when he saw her move past a bouncer. Time slowed, allowing him to drink in every detail of her. She was the most beautiful woman he had ever seen. She had luscious curves that got him hot. Her face was the face of a damn angel. Her hair was almost as white as snow. She stuck out as a beacon of light in the dark club. Her silvery dress was like a disco ball. She drew more eyes than Derek’s. For good reason. The sight of her made him want to weep at her feet. Like, literally, she made something inside of him warm, emotional even. Which was the second fucking weirdest thing he had felt tonight.

Derek tried to shake off the feelings setting him off balance, but he couldn’t. He couldn’t take his eyes off the angel who had just entered the club. She had consumed him in an instant.

“Derek!” Serena said in exasperation. She must have been trying to get his attention the whole time he was spacing out. She wasn’t hanging on to his arm anymore either. “Are we leaving or not?”

“We’re not,” he said bluntly, and then he walked straight for his angel. Serena huffed and stomped away, but he didn’t give a damn. His eyes were for the angel. He wanted her. He needed her. And he was going to take her tonight. She would quench his thirst.

He intercepted her before she had a chance to walk five feet from the entrance. He stood in front of her, blocking her way, and all words left him. She looked up at him with inquisitive brown-amber eyes. There was wonder in those eyes, a light that seemed to come from inside rather than a reflection of the lights in the club. Her pupils dilated, and her scent grew more intense. There was something about her scent that was irresistible. It was as if that scent was begging him to fuck her. His dick was hard and uncomfortable against his jeans. He had never experienced such an intense need. It sounded dramatic, but he felt he was going to die if he didn’t fuck her. Like right that moment. He had never needed anything more in his life than he needed this woman right now. Her body was telling him the exact same thing, making it all the worse.

Time was distorted in her presence. He knew it had been less than a minute since he had set eyes on her, but it seemed like he had been waiting in agony for eternity.

She was the first to speak. “It’s really you. It has to be.” Her words were soft, full of pain, happiness, excitement. He could only hear her over the noise in the club because of his wolf hearing. He didn’t know what those words meant, and he didn’t care. He was burning for her.

She shook her head and smiled at him. Her glossy pink lips and the delicate curve as they upturned deepened the ache inside of him.

“What’s your name?” she asked. Her voice was like a song on the wind, the kind of voice that could be sweet and delicate or perhaps fierce, energetic.

“Derek Myers,” he said, managing to find his voice. He didn’t know why he gave her his full name. It just sort of slipped out.

“Willow Sipe,” she replied. She held out a delicate hand. “Mind showing me around, Derek?”