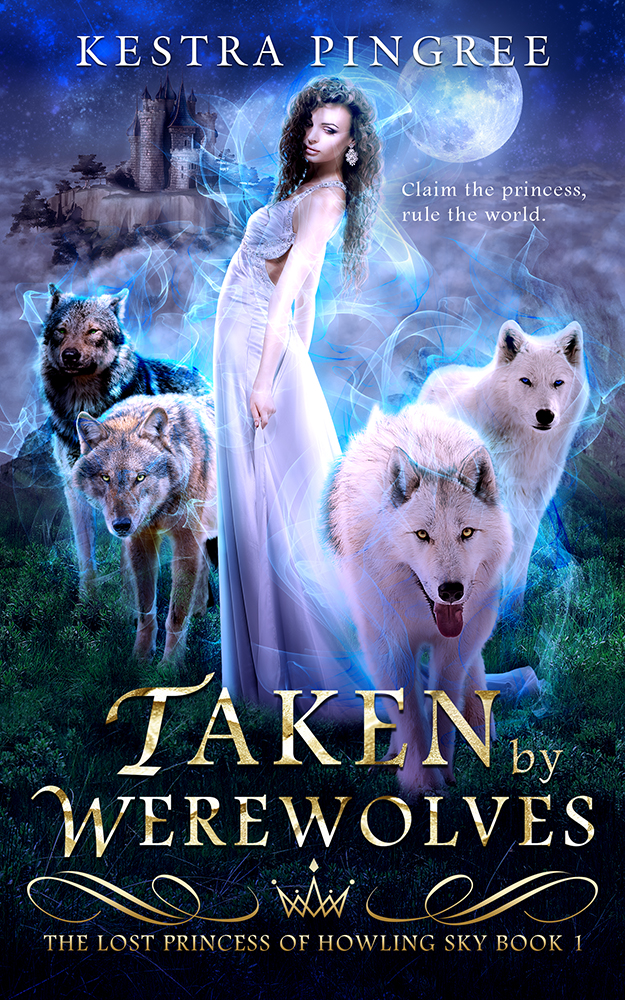 I was sold to werewolves.

They said I’m the Lost Princess of Howling Sky. I said I’m just Sorissa. They said I’m to be claimed by a lecherous prince and that I’ll end some timeless war between werewolves, vampires, and humans. I made other plans.

Then four powerful werewolves from a rival kingdom came out of nowhere, and I was stolen again.

They call themselves Phantom Fangs. Now, they’re taking me to their kingdom to keep me “safe.” They probably intend for some other prince to claim me instead. But I’m going to change their minds. They’re different from the other werewolves. They’re kind, they listen to me, and they make my blood run hot.

Can I trust them?

***This book contains episodes 1-3 of The Lost Princess of Howling Sky Serial.