Marked by the Moon Book 1 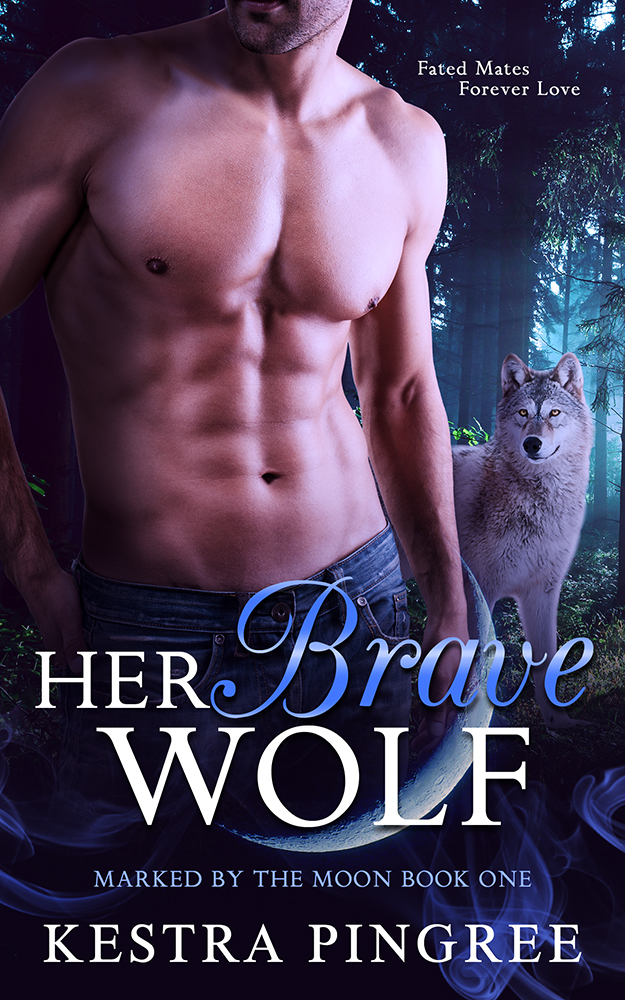 She’s smitten by a wolf.

Gwendolyn Laney was just an ordinary park ranger until the day she was bitten by a wolf, a wolf that can turn into a hot-as-sin man.

There’s some kind of magic drawing her to him. Maybe someone more sensible would be worried, but not Gwen.

She knows she belongs with him.

He can’t have a human.

Nickolas Sipe is the Alpha of Blue Pack. He has a duty to all of his wolves, and that duty means keeping humans away.

Humans have no place in the pack. They’re the ones to blame for wolf-shifter misfortunes.

It doesn’t matter that she gets him wild with a simple look. This human can’t be the one for him.