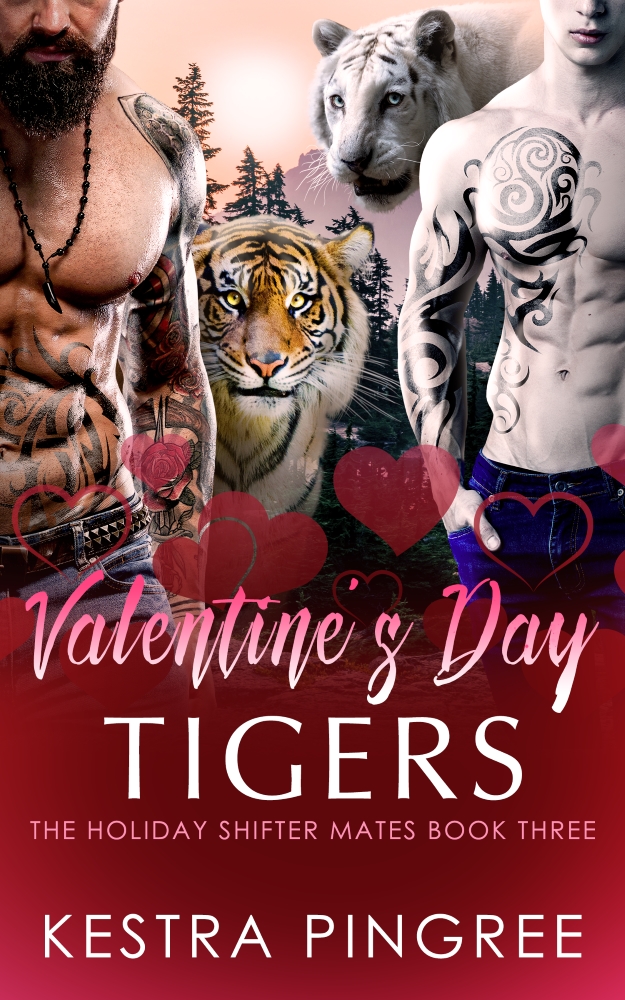 The twins have been stuck in Alaska, living in a shifter haven, because a Black Magic curse made Yuri sick for years. White Magic has finally cured him.

Lance should be happy, but now he’s worried for a different reason. If Yuri isn’t sick, he’ll leave and find himself a mate.

Lance has a secret he’s told no one about, not even his twin brother.

He’s in love with a musical, genderqueer beauty named Ash. Valentine’s Day is coming up, and he wants to ask them to be his.

He can try to hide it all he wants, but when Ash inevitably finds out he’s asexual, he’s convinced they won’t want him anymore.