Complicit in His Chaos Book 1 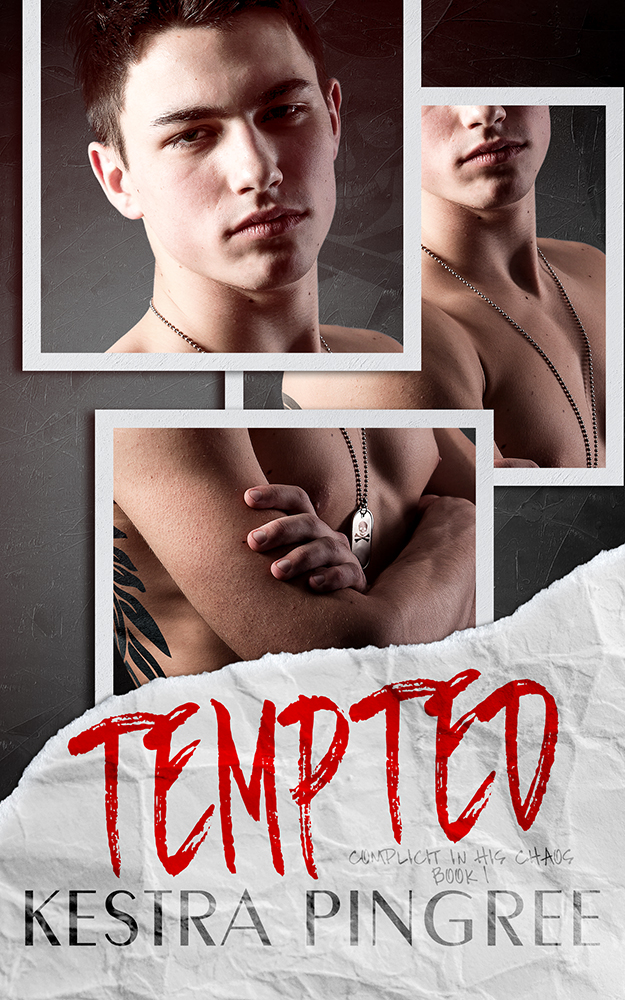 Anything goes if you don’t get caught.

Gilded Academy is the most exclusive school in the United States. To attend, you must either be Gilded yourself or have enough money to buy your way in. I’m neither of those things, but because of a new scholarship program and my perfect grades, Gilded Academy is where I’m spending my last year of high school.

Gildeds are some of the richest people in the world, and they don’t play nice. The academy is a war zone, one big name against the other, and I’m expected to pick a side. Everyone has. Except for Lucas Ignacio.

Lucas is a Gilded outcast. He’s a funny, quirky boy and so handsome it’s hard to keep my eyes off him, but he’s dangerous. Or so everyone says. He’s only been nice to me.

I’ve always been a social shadow, and Lucas is the first person who’s ever wanted to be my friend. I think everyone has misjudged him.

But I could be wrong.