Monochrome Dream is a series by S.R. Groberg. The first book, Monochrome Dream: Apostrophe, is available on Amazon as an ebook or in print. I helped edit and did the art for the book.

In a world where Spellweavers and knights prosper, otherworldly monsters known as Pyregeks take control of ordinary people, and turn them into savage monsters known as the eteremned, who are feared above all else. One Pyregek wishes to claim the world of humans for himself, and another seeks to stop him.

After having his hometown destroyed by a powerful eteremned known as Ardor, Olivier is taken hold of by a Pyregek named Iackio, and is turned into an eteremned. Although Olivier wishes to live his life quietly and put the disaster behind him, it is clear he will be forbidden to do so when he struggles for control against one of the most formidable Pyregeks the world has ever known. 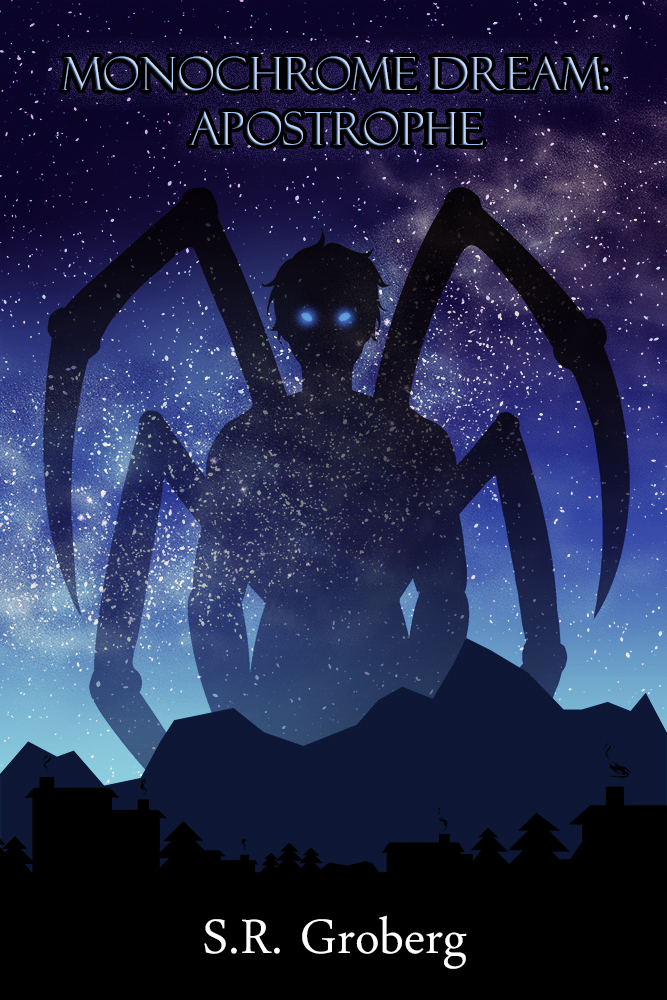 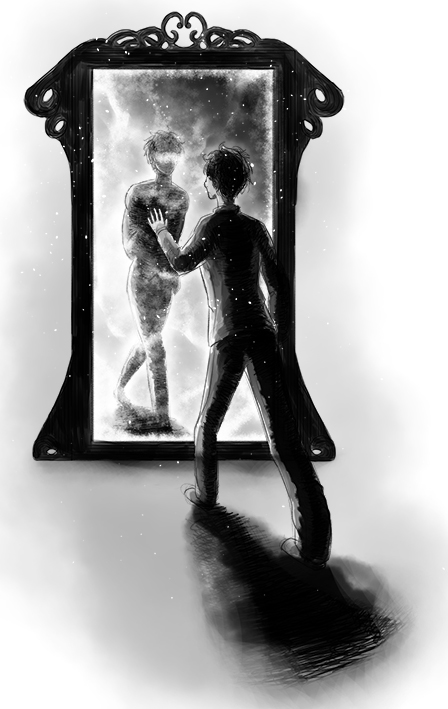 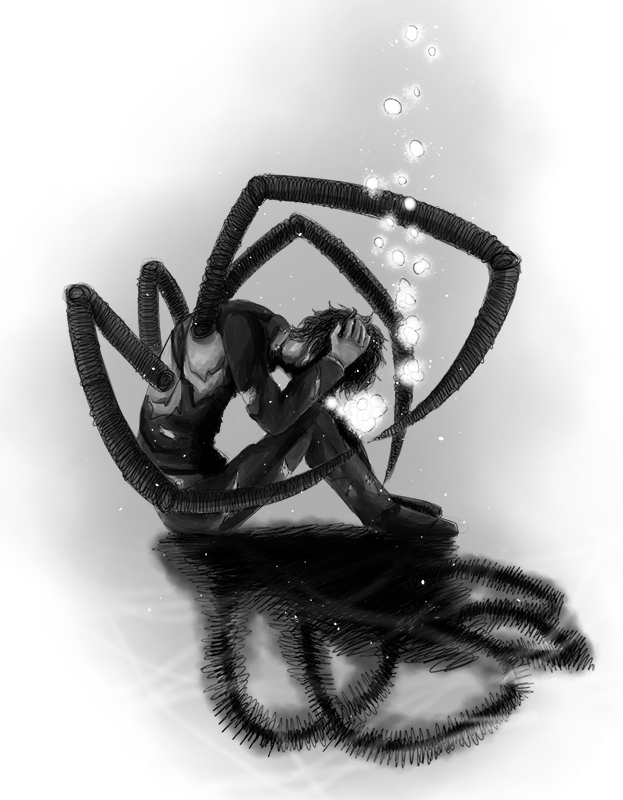 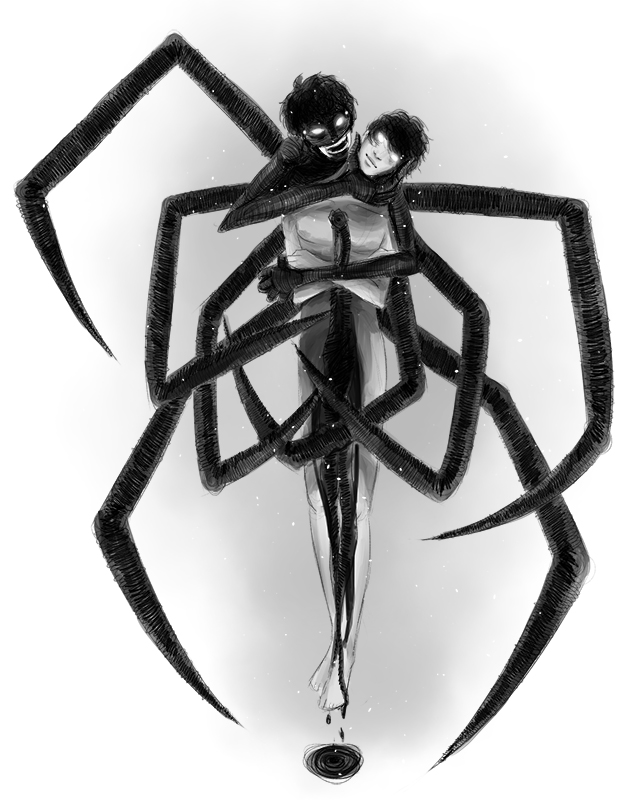 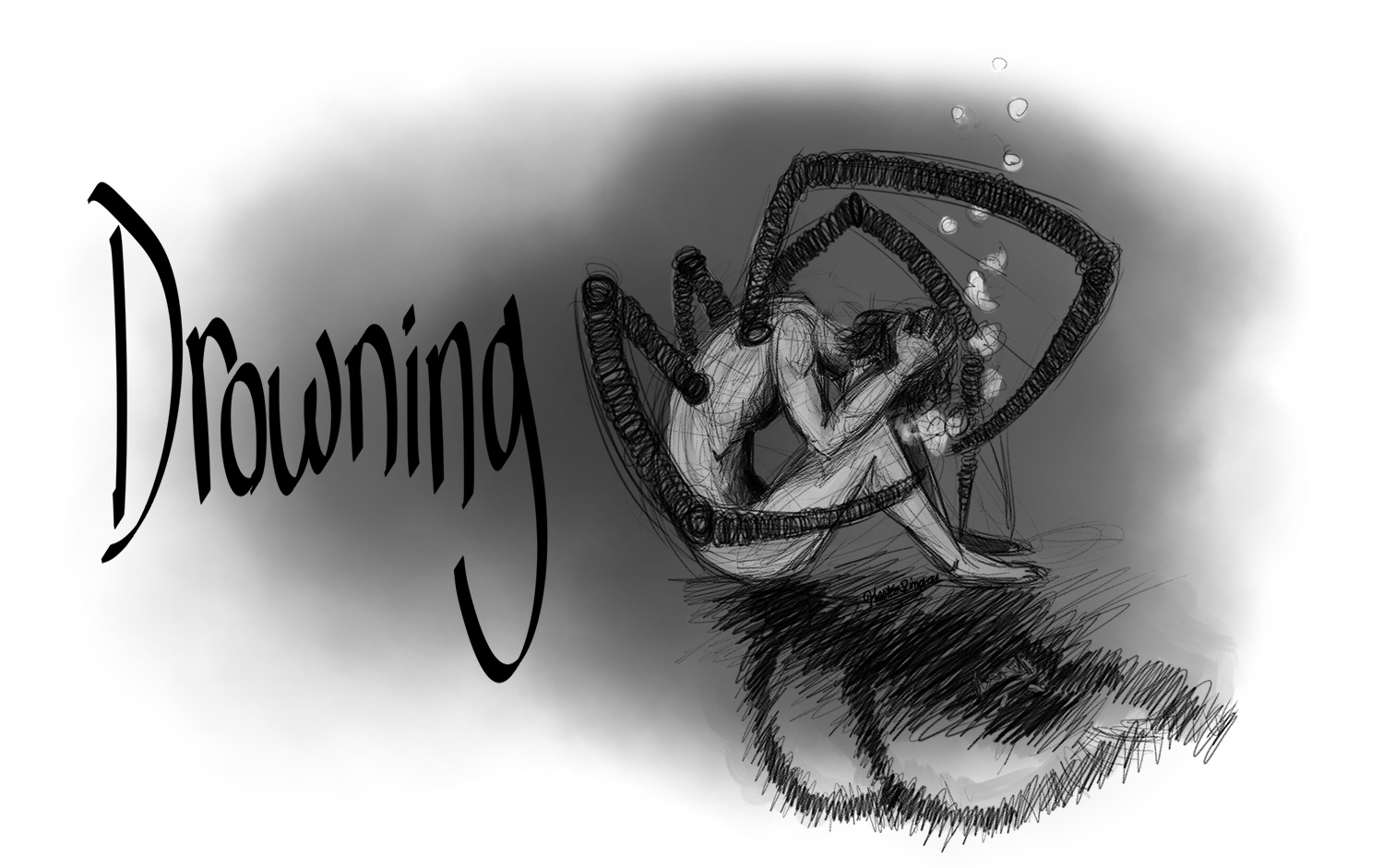