Marked by the Moon Books 0-1 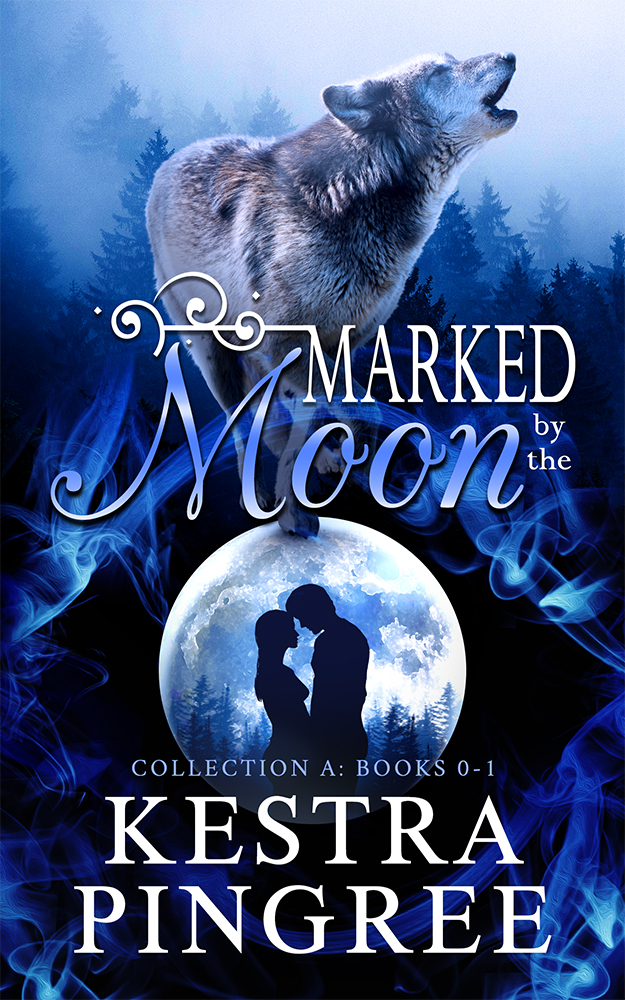 Blue Pack has come into some hard times. Wolf shifters are disappearing, and there isn’t anything they can do about it. Any children born are missing their wolves.

Moon Magic, Fated Mates, they’re all myths or things from the past. But Casey Hunt isn’t willing to accept that. He’s leaving Blue Pack to find the woman meant for him.

His pack sees his actions as a betrayal. Then Fated Mates slowly start appearing after years of no hope.

Casey is the first to find his Fated Mate.
Nickolas Sipe is the second.

Unfortunately, it’s not as easy as simply finding them. These men have to win their Soulmates’ love too, but they’ll do it. Whatever it takes.